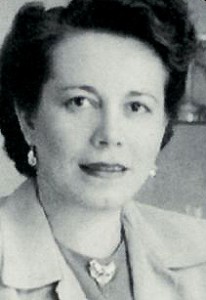 Zippo prototypes, which will be discussed in this review are the creations Bell Kogan (Belle Kogan) - one of the first female designers in America. Itself Bel (1902 - 2000), later became a U.S. citizen, was born in the village in the Ukraine in Ilyashevka Trostyanetskaya near Vinnitsa region. In 1906, her family moved to the city of Allentown, Pennsylvania. While still a student of high school, Bell began to discover a wonderful talent for drawing and design art.

Bell was one of the first industrial designers who experimented with plastic. She immediately saw the tremendous potential in the production materials, while most of the other designers experimented with polymers. She said the plastic was just in the process of development, but then it became popular very quickly.

Bell Kogan was the only female designer in America in the 1930s., Which could confidently and easily compete with male designers. In 1994 she was awarded a personal award from the Industrial Designers Society of the United States.

Here are a few drawings and photos of products, developed and patented by Bell Kogan. 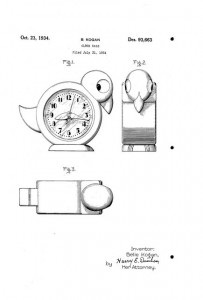 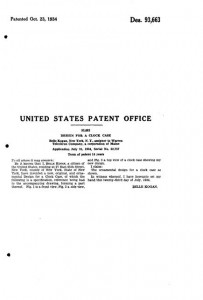 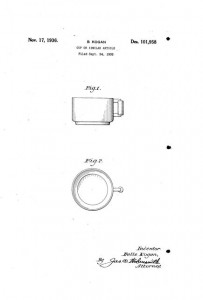 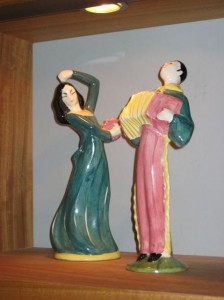 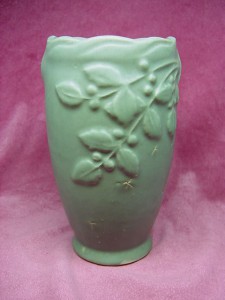 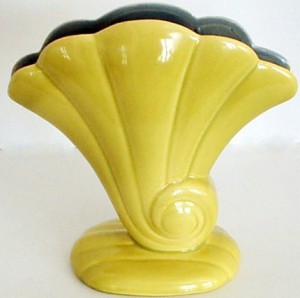 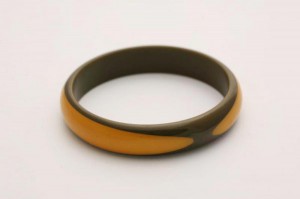 Bell also received orders from the company Zippo Manufacturing Co. She was instructed to develop designs lighters Zippo, which was made in 1938. Thus, it has developed four design Zippo lighter, chrome-plated and enameled in black with numbers K-1, K-2, K-5 and K-7. But in this review are only prototypes of these models are not covered by enamel. All Zippo in 1938, developed by Bell Kogan, are unique and rare. 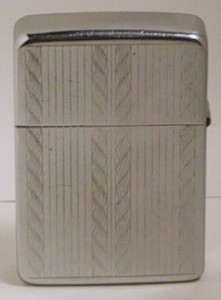 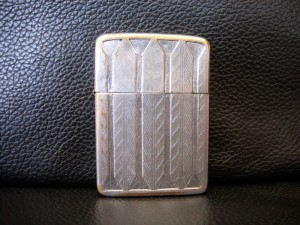 And this is a model of K-2 without the chrome cover. 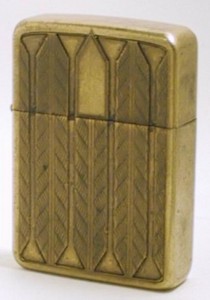 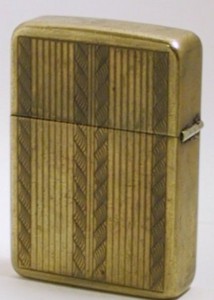 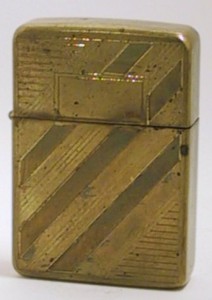 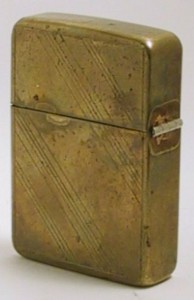 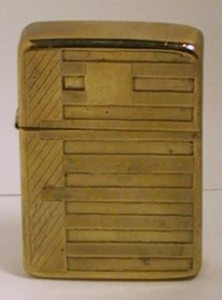 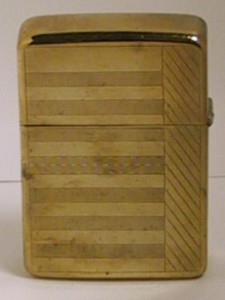 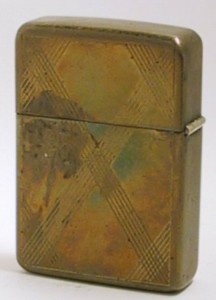 By the way. Literally about a month ago on Ebay has sold one of the rare instances of Zippo - Model Belle Kogan K-2. Despite the fact that the insert in the lighter was new, but not native, but she Lighter pretty scruffy time, though the final price was more than impressive: 717 dollars. Here it is, a rare beauty: 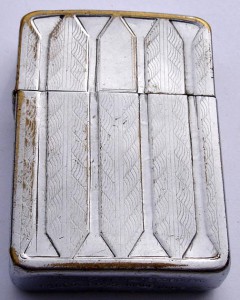 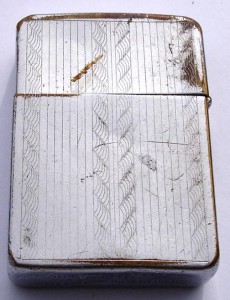 Article is based on material www.zippogallery.com

This entry was posted on Tuesday, April 27th, 2010 at 20:19 and is filed under Models and variations Zippo . You CAN Follow any Responses to this entry through the RSS 2.0 feed. You can skip to the end and leave a response. Pinging is currently not allowed.