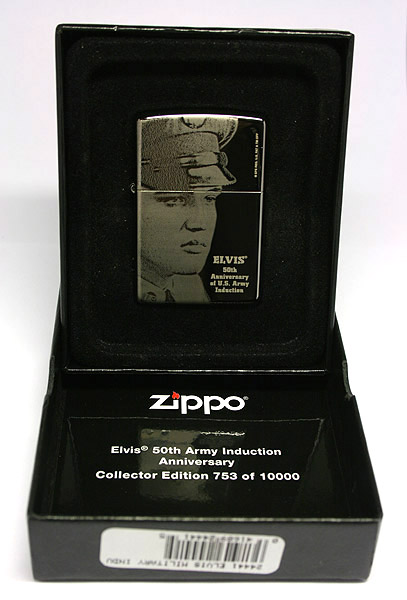 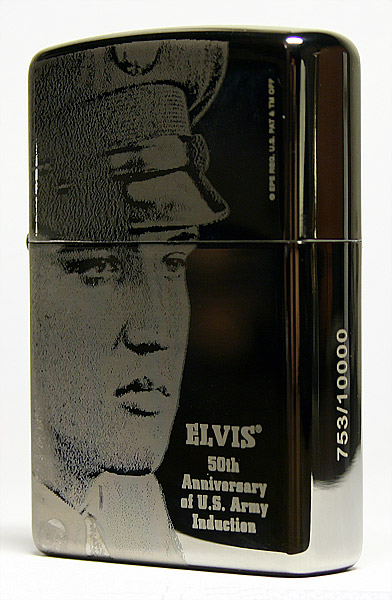 Wednesday, September 9th, 2009
February 23, 1945 war photographer Joe Rosenthal took one of the most famous war photographs of all time: the U.S. Marines and sailors raised the U.S. flag on Mount Suribachi during the battle for the Pacific island of Iwo Jima.

This photo has become a real cult, it is reproduced in thousands of publications and has become one of the most recognizable military facsimiles of all time. She was the only reporter in the history of photography, which won a Pulitzer Prize for photography in the same year, which was first published.

This historical picture could not get on the lighter Zippo: 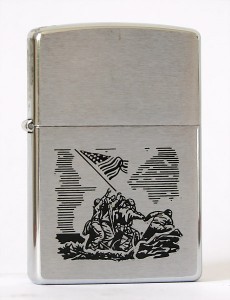 Author: kypexin | Posted in Zippo with history and stories about Zippo , Zippo Modern | No Comments "